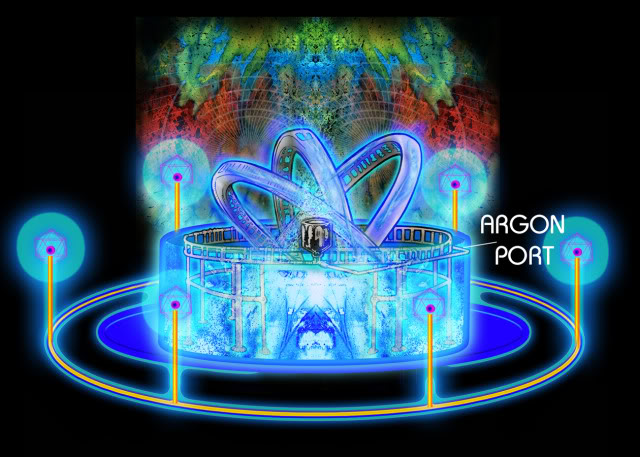 You may know David Wilcock as one of the researchers on the History channels Ancient Aliens program. His research bridges the gap between science and spirituality. Now that his new book is released, “Messages from the Sourcecode” I am able to post some of the art that I worked on for him to illustrate some of his concepts. The book is actually a greatly compelling read and I am totally proud to have been a part of it. Below are a couple of the images that were used. 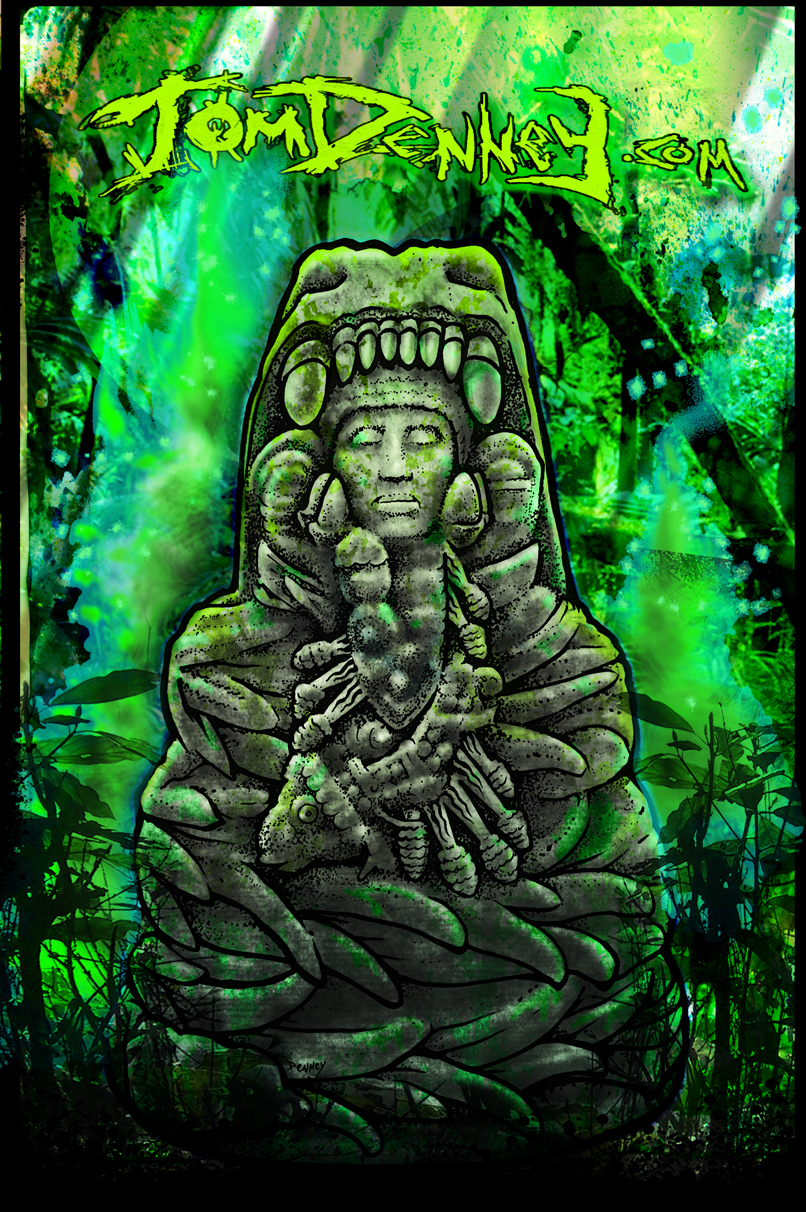 These are the plutonic solids, which I drew by hand.

This is Pope John Paul displaying the pineal gland symbology encoded on the papal staff. This staff is passed down to the every leader of the very mysterious earth cult called Catholocisim. (A different version was used in the book)

This is the PROJECT LOOKING glass device, theory suggests that a secret Cabal within the United States Military Complex uses this technology that was reverse engineered from remnants of the Roswell Crash in 1947 to look forward and backwards through time.

For more information about all of these illustrations and concepts, I recommend you pick up the new book by David Wilcock. Here is some more info about that.