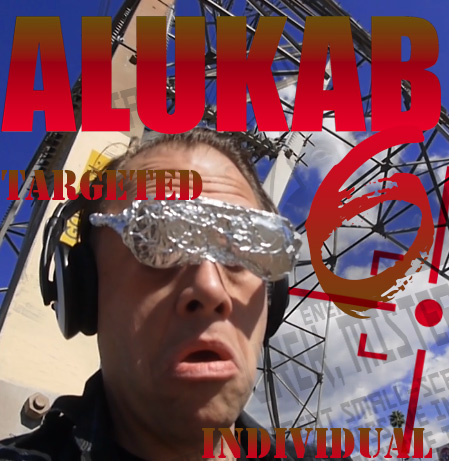 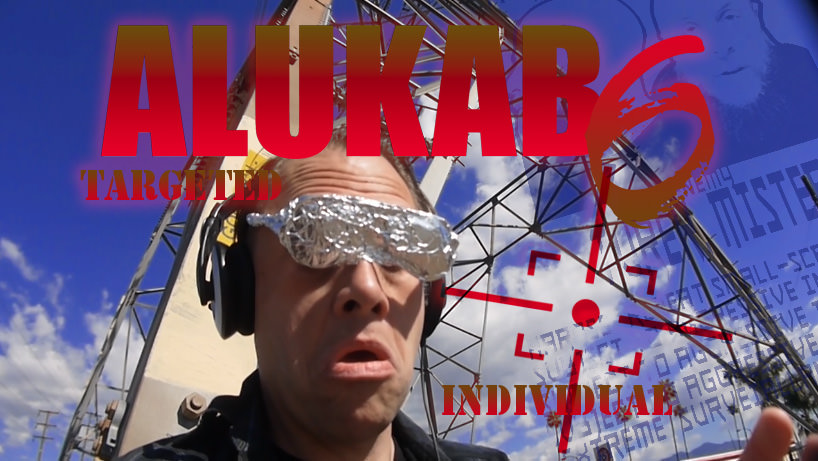 The Resurrection of ALUKAB and the 20 year time loop brings Episode 6. The Psychic warfare reveals itself as Mister Suitich makes his way through a labrinth of madness. The continuing story of self awareness and esoteric unfoldment brings us to the discovery of orbital mind control laser systems and the fifth dimensional infrastructure which enables their tyranny over human thought. The discovery of this belongs to one lone reporter that members of an undisclosed group of desert dwelling mystics are secretly manipulating by way of deadly mind control frequencies, transmitted through ominous towers placed through out every metropolitan city in America. How can VHS tape be used to control minds.. The mystery continues to unfold as we discover where the lost VHS has been taken and the consequences which befall those who misuse the meditation cube. Featuring Chris Wozniak, BrenNoid MoonFaze, Max DeRouche, Mike MceVoy, Will Wulf, Jason McDaniel, and John Bomher
Categories: Animation, Artwork, Music, News & Updates, Video
Bakula Blog