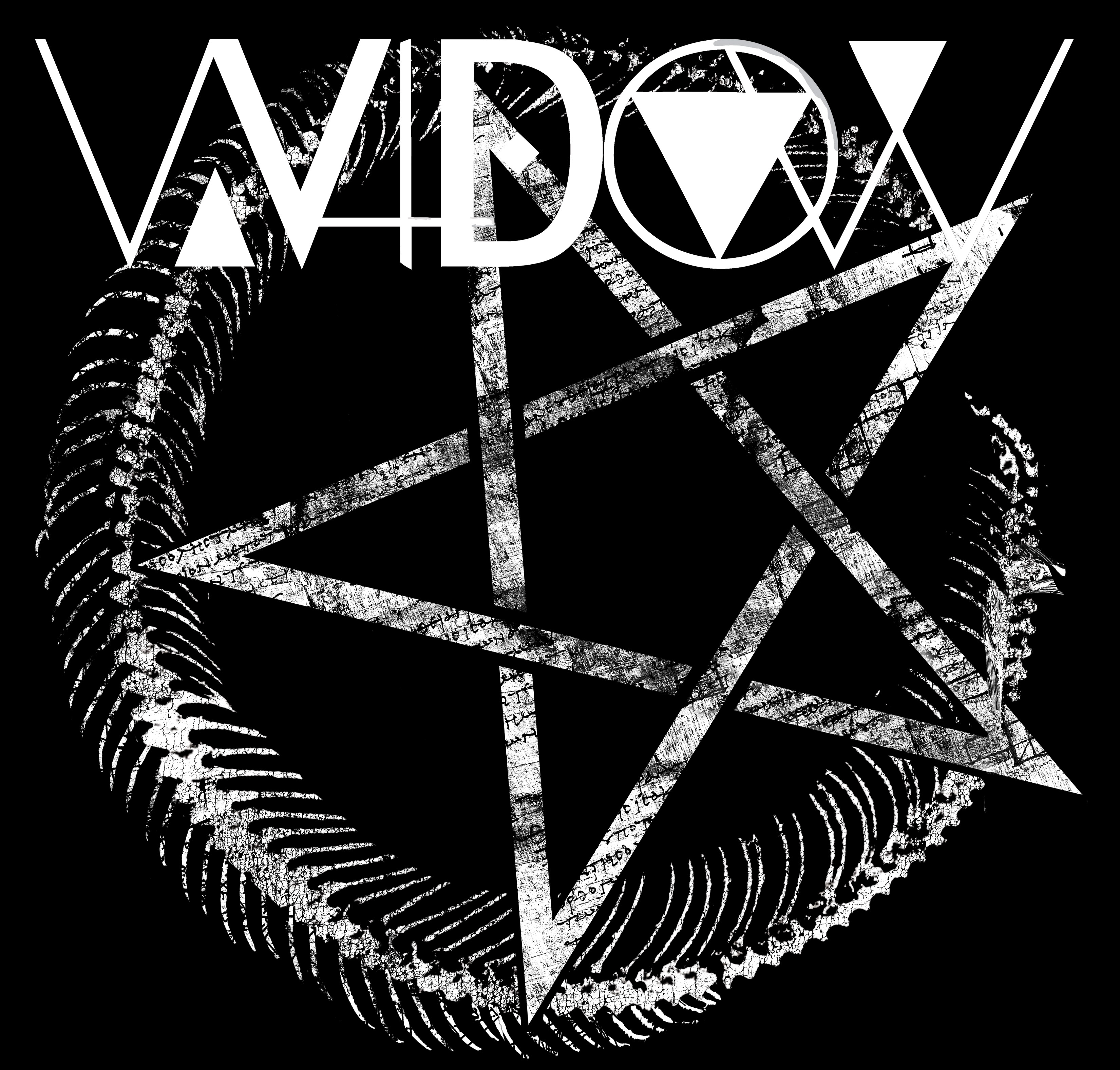 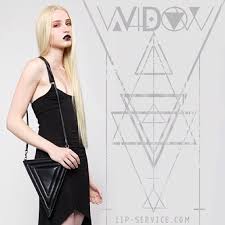 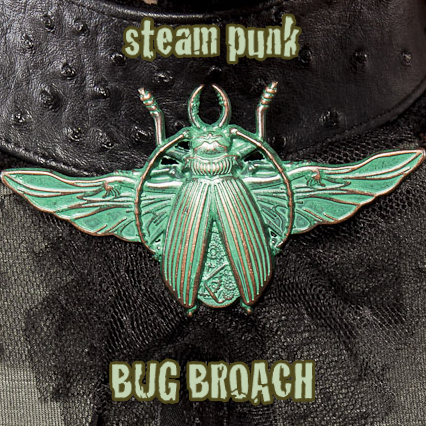 It started as just a concept. An original design for a Broach made of mechanical innards
Beginning the process with simple sketches.

Here were the illustrations I created

The design was transfered to digital media
Next step, the computer cuts out a solid piece of metal

Then we got the raw sample

Then we apply the final patina, a rustic bronze

I also designed the logo and packaging.
These were the potential options for the box printing

The final product a nice stoner-mucha logo and border , to be hand stamped on all boxes

You can see the fine detail of the gears.

Put it with your other cool stuff!

YOU CAN ORDER THIS HERE

Fully inspired by DMT, these High Dessert Exploit leggings are Now available only from Nasty Gal, and they look aweSome!

It started out innocently enough with just some ideas for these pandimensional visionary leggings, which were absolutely drawn from visuals and visitations to realms vast and far away from our own third dimensional experience.

The two that made it into production turned out incredible. Take a look at these

If that was not even enough, there is this secondary pattern. Behold the insanely mind bending aesthetic of the “HIGH DESERT LEGGINGS”. If you click on that link, you can not only purchase these, but also get really close looks at the actual printed leggings.

I must say that I am EXTREMELY excited at the way these turned out. You might think that it is very different from what I usually create, and from a certain perspective, you are correct. However, if you look closely at the pure appointment of patterning, you can see my personal multidimensional flavour saturated through out the creation of this design.

Here too you can see the geometric lion and the energy elves. If you have no idea what I am talking on, than perhaps you should go on your own vision quest through the desert.

Once the fabric was printed

I also created this black and white crazyness on the left. Also available right now at nasty gals website, as an online exclusive.

If that wasn’t enough, I emplore you to visually absorb this madness, the universe pants.

Yes, i actually went to the Nasa website and photoshopped a bunch of Hubble photos together to make this cosmic collage available to you.

You may have seen this one around

Speaking of the cosmos, how about our brother of the light, that which shall find perfection through redemption, the inverted ways of the Baphomet

much to learn from the air

Also what is super cool and outrageously exclusive is this DRESS with my scull and bones artwork printed upon it.

PERHAPS you would like a slightly better look at the art.

This is a hot topic exclusive, so if you want to own this one of a kind TOM A. DENNEY artwork you must ORDER THIS HERE

A scull and wing design I did for this dress.
Here is the art up closer

Order it for yourself

You would think, surely this madness ends here, but it does not. I also have this four horseman of the apocalypse dress. Its time you had your own tribulation.

We are not even done getting crazy yet. This is my fake black metal leggings. I painted the winter scene with Pho-black metal logo.

You think we are done, but all this has only just begun. Behold these KILL CITY pants with my feather print art.

Here is a closer look

It has to stop some where you say, yet I reply…no, it must never stop. Here is an OWL I created

One more closer look. The owl does see so clearly at night. There is so much more, but this is all my blog can handle for now. This is how I am using my imagination to affect our reality. Stardust achieving awareness.