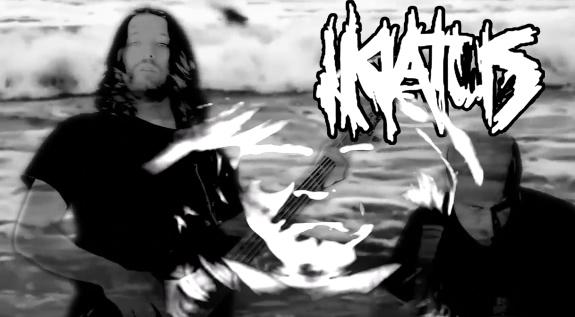 The band I Klatus has been making noise since 2001. This is the latest…

The full lenght drops OCT 13- https://iklatus.bandcamp.com/releases
This is the video for “BENEATH THE WAVES”

“Beneath The Waves” presents its sound, raw, desert and stoner, where Tom Denney with his guitar and voice, nicknamed the madness, leaves us his deliriums, in which we enter slowly but without pause. The presence of Chris Wozniak in the percussion and the bass of John Bomher, increase the atmosphere and the density of the compositions, but that we have a surprise provided by the fourth member of the band Robert Bauwens, that is in charge of the robotic passages and gongs that resonate in the album, giving a different touch to the ensemble. This is shown in the robotic chorus of this first cut, which I love.”- Review from Necromance Digital Magazine 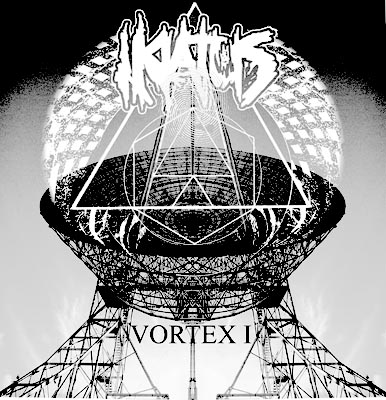